The most extraordinary vehicles at this Car Event! 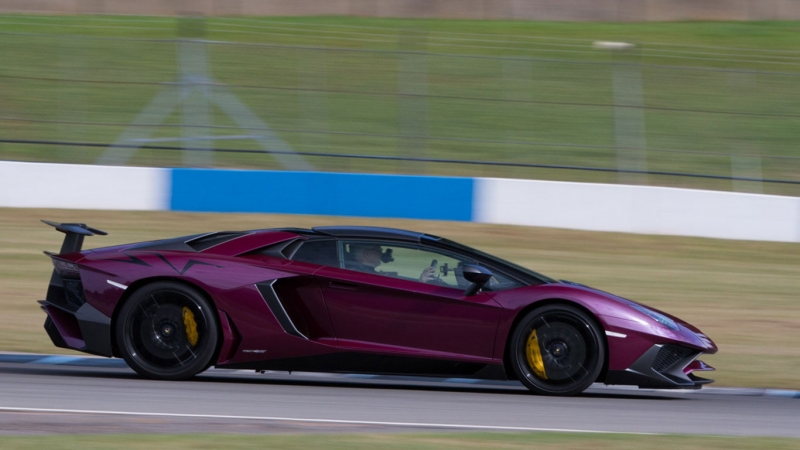 The Fast Car Festival 2016, an all-new car show with a wide variety of performance car action and a festival atmosphere took place in UK this weekend.

The Fast Car Festival 2016, an all-new car show with a wide variety of performance car action and a festival atmosphere took place at the Donington Park race circuit over the last weekend of July. This Festival arranged in UK was hosting various cars, from all the popular auto brands: classic cars, old cars, modern cars, race cars, all of these were seen here. 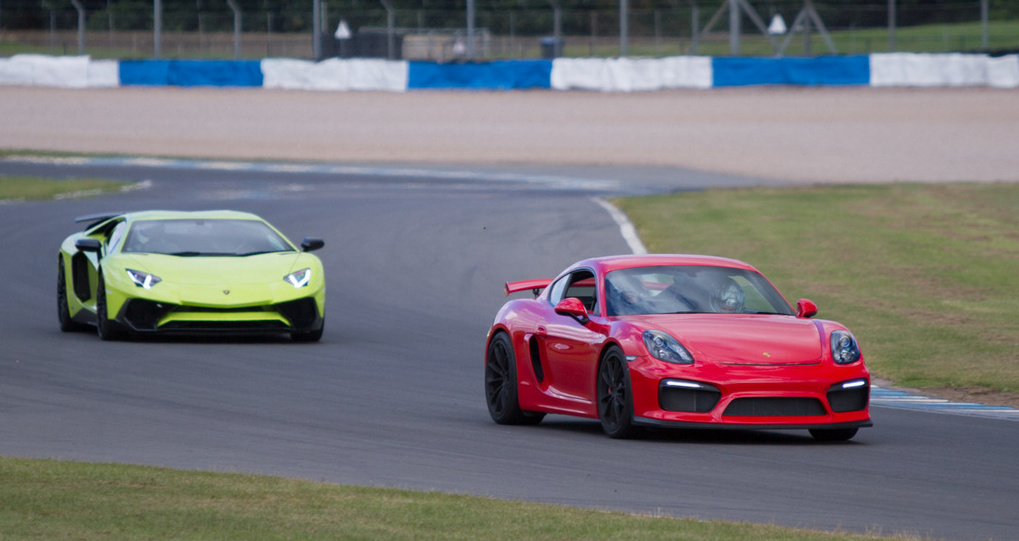 This unforgettable event brought together more than 1,000 super and sports cars from the whole UK. The event wasn't just focused on cars but also on having fun, with a live stage and a full-on festival atmosphere. Among the highlights for car enthusiasts was the car collections of the finest classic, performance and motorsport machinery from around the world. The 6,000 strong crowd was happy to see the new Aston Martin's Vulcan. It is one of only 24 models in the world, and boasts 800 hp. It's estimated to cost around £2 million. 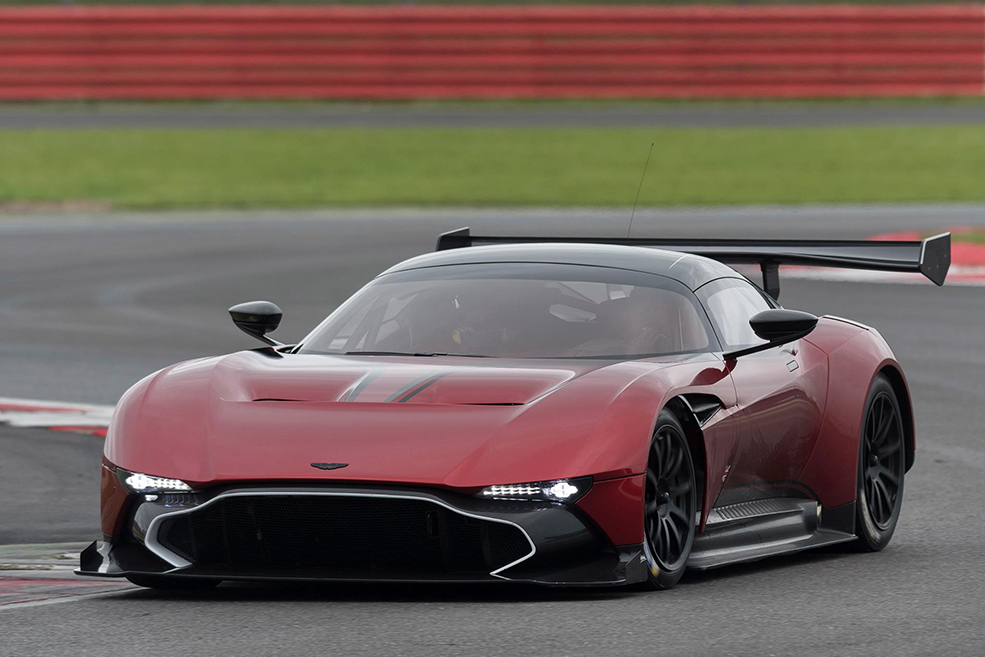 Another model which caught a lot of attention was this green Lotus Evora 400. Lotus had a special display at the show, with a dedicated Lotus-only track time. 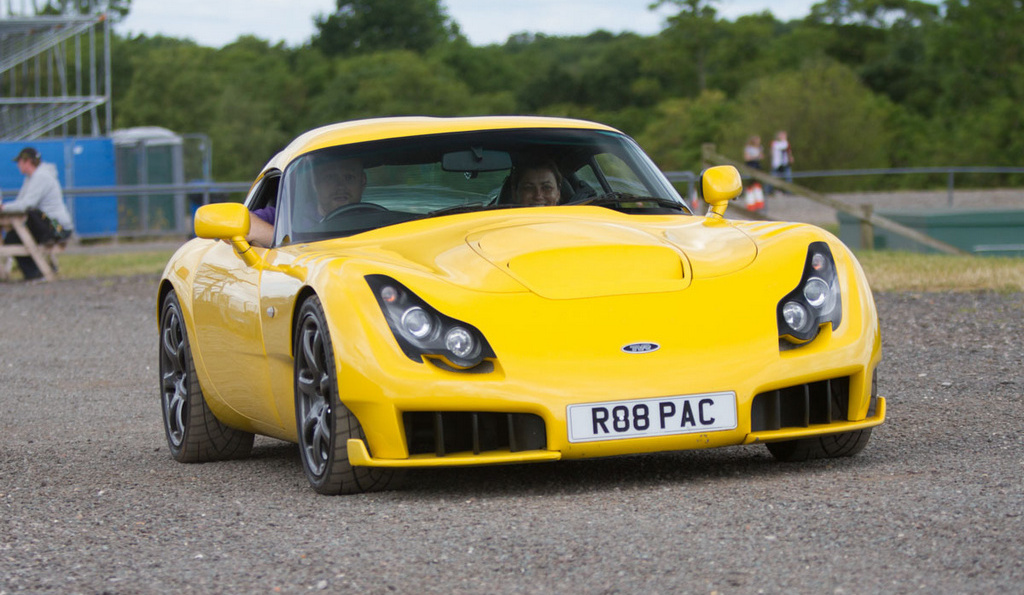 More than 50 supercars were showcased by a popular online community, including two Lamborghini Aventador SVs and a Jaguar F-Type Project 7. A number of awards were handed out over the weekend, with Caz Hawes picking up the Best Wheels Award for the modified Volkswagen Lupo. 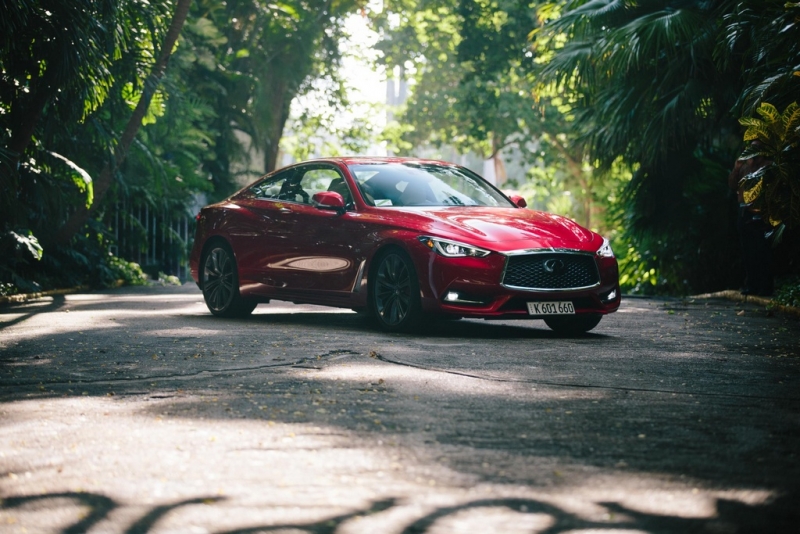